The Realness of Your "Why" 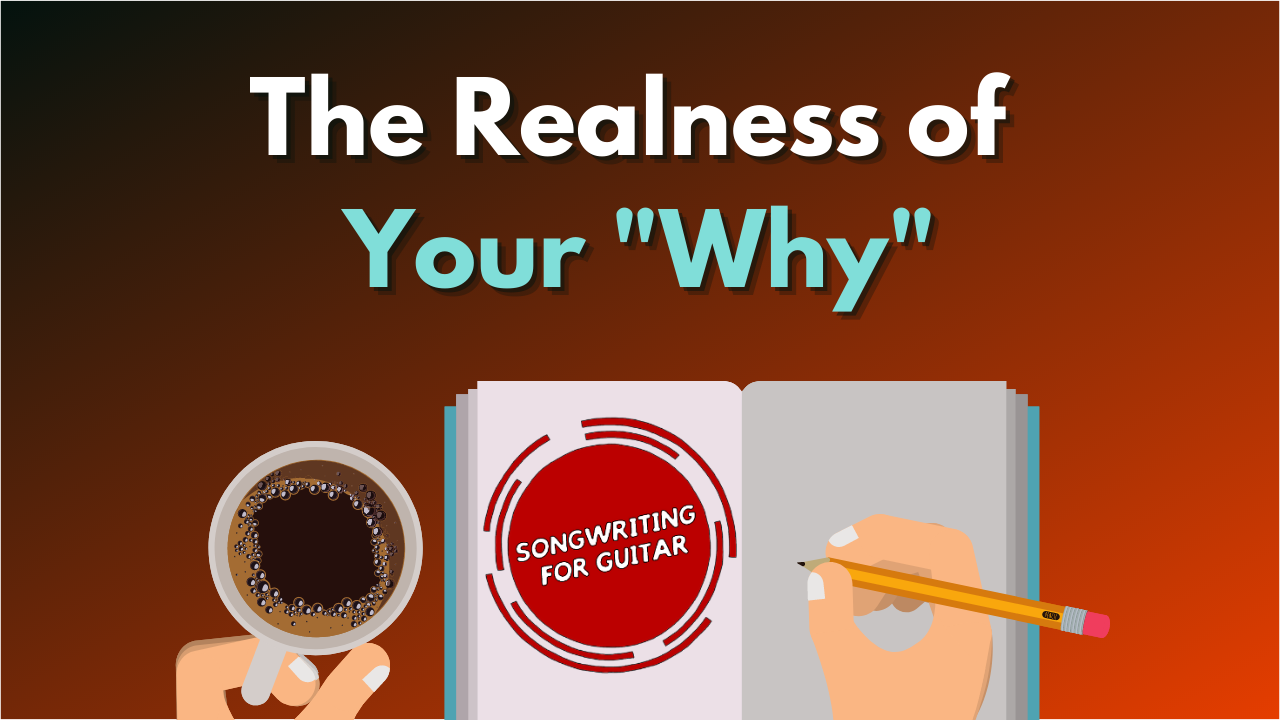 Today, my “why” became more meaningful and specific. Every year it gets clearer because of creative thinking, action and reflection and I want your why to be as loud as a battlecry.

As I record music for a potential TV show placement in my home studio, I find myself welling with emotion as I take a moment between laying down tracks and sips of coffee, and I think, “Oh my gosh... wouldn’t it be awesome if I was actually a part of the legacy that Fred Rogers created?” Even as an adult, I’m a fan of Fred Rogers, and if you know, you know!

When I was a kid, Fred Rogers helped me understand complicated emotions in an easy way. To me, continuing that tradition for others is important. If the music I’m tracking right now could make a difference in a kid’s life, I know I would feel like I made a meaningful difference.

Now you know my “Why”, at least for this current timeframe. Even if I don’t get the placement, it’s all good! Because thinking I could have this as a possible chapter in my musical story, makes me feel so validated in choosing the path that I did. It makes me feel affirmed in going the extra mile to chase my dreams, however they unfold.

I want to check if you’ve considered your “why” recently, or... if ever?

Do you know? Could you write it down and say it out loud to me or is it ambiguous?

As a guitar coach I hear a lot of, “I’ll write a hit song and that’s all I need”. And it’s a fantastic dream that some do meet, but when someone wants to write a hit song, I ask why? Imagine that you get that thing you’re going after; then what?

If you can’t tell me the core reason or the essence that drives deeper than the external validation of, “I got a hit song, that’s cool”. It’s going to turn into a diffusive or even a reckless path for you.

The answer that I usually hear is: “Well I’d have more money”, but that’s just a product of what you got from it. So I ask again, why?

Have you ever had a small human follow you through your day asking you why you’re doing everything that you're doing? Well it’s a great way to filter your own choices. Be that voice for yourself. As a child learns the world around them, you’re constantly learning as well.

Your filter will soon sound like , “That’s not necessary… That is necessary…” which will then lead to, “Oh my gosh I love doing this so much!”. It will turn into the thing that powers you!

Regardless of what your “why” is, it has to be so strong.

If you only get the external validations, can you say you did something that mattered to you?

Your mission will eventually become as real as it gets. It will get strong enough that it’ll hold you steady in rough times and lift you to excitement in others.

So I urge you, create your long-term growth and long-term success and get down to the realness of your “why”.