Why do some artists get signed - Hear it from legendary publisher, Judy Stakee 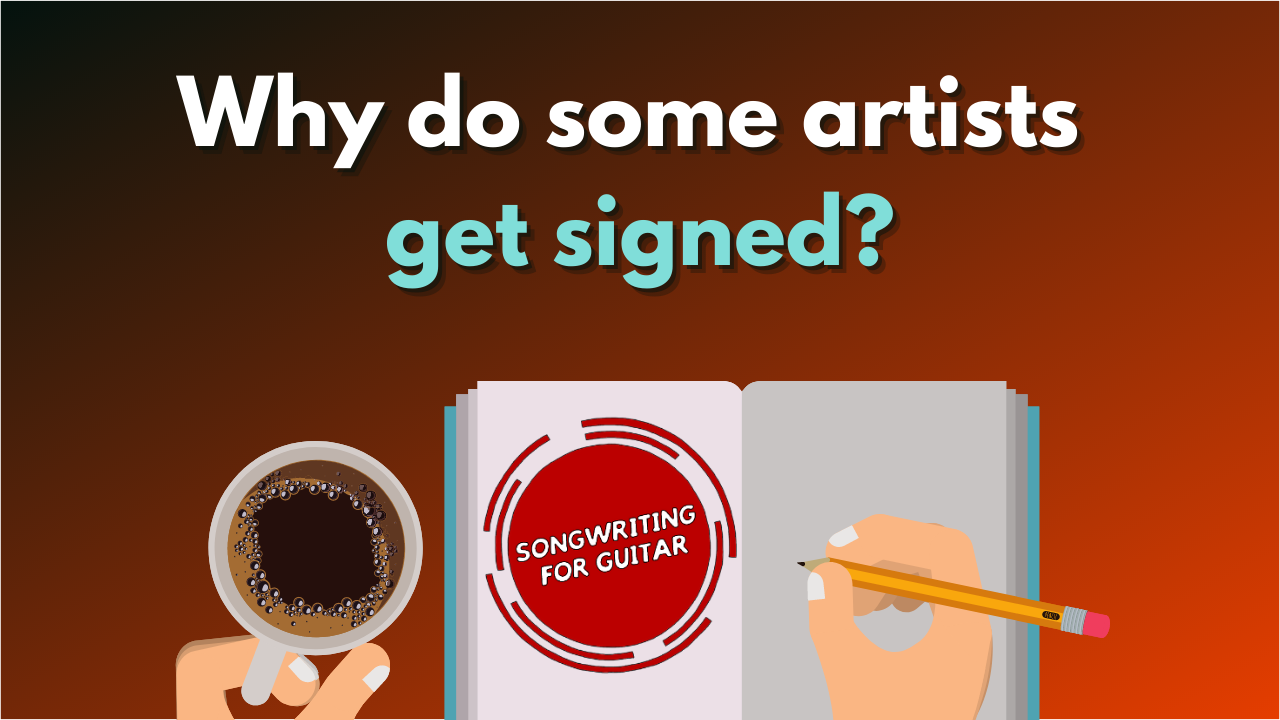 To me, Judy Stakee has been a fantastic mentor, friend, and song critiquer. I found out about Judy some years ago when I attended one of her songwriters' retreats. I was in a weird spot creatively and I didn’t feel that inspired, I was kinda going through a creative rut and I wasn’t practicing a lot of self care either.

I’ve taken a snippet of the podcast, where Judy talks about the mindset of the artists who got a deal, and the attitude of artists who did not. Hear the whole podcast episode with Judy here.

Mike Meiers: That’s just interesting to me ... I think it’s encouraging you found whatever you could do to have a facet in music, still stay connected in the unknowns - whatever it looked like! Yes, you were there, and you were doing the thing that you do well. You were listening and taking it in, and asking what you could do, even in this unknown period of  waiting for stuff to happen– which is huge! Then you got the call to Warner Chappell, you’re there and the slew of songwriters that you ended up mentoring... wheooow…!.

JS: It was very fortunate . That was like going to the Rolls Royce of publishing then.

No one else came close. For five years we won Publisher of the Year at ASCAP and BMI . We had a million songs. Everyone else had ... one had a 100,000, No one came close to the reach that we had.

What were some of those experiences like? How can you tell, even if there are things that need work, you can see that pearl, you can go, that is a gem right there, that is amazing!

JS: You know I don't know, I would have to actually  go back and really look at my roster. There weren’t too many people that I needed a second date with. It’s interesting, I’ve been writing about this..I mean, With Sheryl, I hadn’t even heard her music, and I met her at lunch and was so taken with her–– the way she spoke, her communication skills, and then she sang for me! And I was like, “Oh my god, I love you”.

For King and Country, they had to work. I didn’t sign them right away, but I liked them right away. They didn’t have their songs–– they were really early on. So  I worked with them for nine months before I signed them. Every time, what happened with King and Country when I met them, it’s like, “You guys are great, but you need some work. Here’s some homework, here’s some things I want you to do and pay attention to on some songs”. And every time we would meet, they had developed even more, and even more; they were listening to what I had to say–– that was it. They were listening, they were applying it.

I must say, I had a partner on this, Shaun Shankel, who is a wonderful producer and writer who is based in Nashville… They came in with a song one day, and it was like, “alright done, let’s get paper! You got it, I can see you as a group... you’re done”. It's seeing that little thing…

And then..there have been writers that I said, “Here’s some homework”, and they just didn't do it, and it's like, “okay bye”. You know...

That was the thing Sheryl was an A plus student, and she did all her homework. I said “I’m not crazy about this; Go do this; Change this”, and she’s like, “Okay got it, I’ve done that–– What else do you need me to do?”.

MM: With all those people you’ve seen who have taken the work and run with it, and done it––

are there certain characteristics that you can tell they are just taking information and you’re like I won't see them again. They're just gonna..

MM: Why do you think that happens, is it ego? Is it sometimes they think they're in the right constantly? What’s the stubbornness that just kills some songwriters from just growing, and knowing you’re not holding them back, but you're just saying, “Hey, these are the things that I’ve noticed…this is what you need to work on”. It seems like you’re giving them the answer to do this... Do it!

JS: Right, but the answer I'm giving them is not the one they are looking for. What they were looking for is the validation that they are good, they are great, and I can get them into doors –– that I can call someone up and get a song placed, or something.

There is a lot of work that needs to be done before you get to that place.

The majority of writers want to put the work in.

The ones who don’t want to put the work in, usually are the ones that don’t make it.

That’s true with anything! From being a mother, to being a doctor, to being whatever,  if you don’t put the work in, the result is going to be “eh”.

I see a lot of people who come to me for consultation. I see them once, and I never hear from them again,  it’s like, “This is what you’re going to need to do”...  And the other thing is a lot of people love to hear themselves talk. It’s been very interesting...

I've had a few (one-off) consultations that have come in, that will come in and I'll try to tell them something, and they’ll go, “Yeah, but let me tell you why I wrote it …”.

It’s like, “I don’t need you to defend it. We need to change it, we need to critique it…”

You can lead a horse to water, but you can’t make it drink.

You know, it’s the willingness to develop, and Mike, the other thing is... we go to school, go to school… You get out of college at 21, you go to work and you’re done. If you're 21 and you’re still in the same job for 30 years, and haven’t learned anything new, you’re going to be in the same place.

It all goes hand in hand. And I think it’s fascinating. I think developing ourselves is one of the most fascinating things we can do.

MM: It is! What you just said is one of the many reasons why I love you, because it is! It’s a never ending craft, the journey, it’s not one where you reach the mountain top.

JS: It’s not about the destination, it’s about the journey! We all think it’s about getting the prize but once you have the prize you gotta do it again...right?!

MM: More or less if you don’t enjoy the process, there’s no point, you’re gonna hate everything, because the whole thing is a process.

JS: You got it! That’s the key –– are you enjoying the process? Do you like what you’re doing? Are you passionate about this whole thing? It’s like if you’re not, then go find something else that you’re passionate about!

And I think it’s also the, go try! Go try this, and if you don’t like it, go find something! Go find what you’re passionate about, and only you know that...