Understading the Success of Kate Bush's, "Running Up That Hill" 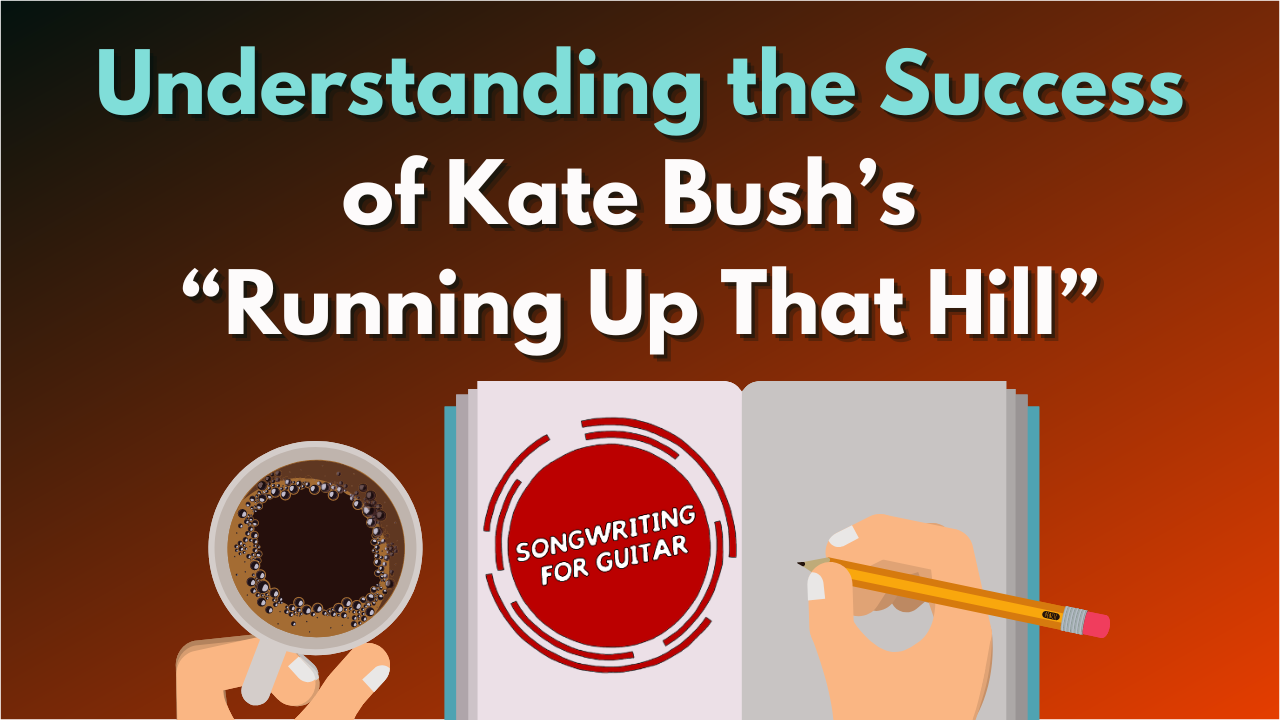 Being an independent artist is much like running up a hill, and then once you reach the top, you realize you’re at the bottom of another. Indie artists are constantly creating, no matter if the last thing they created, “hits” or not. It’s all about creating something you love, and then moving on to the next, trying to get better each time. There’s no time to look back, or spend years adjusting every tiny subjective thing––you keep going.

Eighties pop icon Kate Bush knows that all too well. Bush has been writing and producing her own music since1982, independently.

Her song, “Running Up That Hill” was originally released in 1985. She did most everything on it—produced, wrote, and recorded. She put a big effort in, and it subsequently hit the charts making its way into the hearts of her fans. Then, as songs do, it slowly faded into the background of throwback playlists and one-hit-wonder collections.

That all changed when the last season of the Netflix series, Stranger Things, helped Kate Bush rocket up that hill to millions of dollars in the first month, just via streaming. And because she owns all her rights, she’s getting it all.

It’s such a good moment for the indie artist community, and it brings up so many questions. For the artists amongst us, we want to understand why almost forty years later, this indie artist is getting her biggest paycheck yet.

It validates every industry leader who empowers artists to learn production and to own their own master rights. It’s truly an investment. Just as “finance bros” on Wall Street invest in the stock market with goals of long-term goals growth, this is the musician’s version –– but instead of investing in corporate giants, they’re banking on themselves.

So naturally, many want to know why it fits so well for sync licensing.

It starts with understanding what’s made this song timeless.

First, it has such a unique feel to it. It’s less about deep technical understanding and more about the vibe and feel.  “Running Up That Hill” conveys a strong emotion.

Second, it can lend itself to many interpretations lyrically. The lyrics are universal enough that it fits as a support to a story instead of distracting from it.

Next, we need to understand what makes this production so perfect to sync . The emotional value, and the universal aspect is such a gold mine for supervisors, but that’s not all you need.

If you notice, there’s a difference between the original song and the one used in the Stranger Things scene. As most syncs go, the full song isn’t played, but played with by the music editor to get the most out of the moment. That’s the key right there –– the song leaves enough room to be adjusted and tweaked.

The best thing about this is that now a new generation has been turned onto an artist they never would have known otherwise. I already even started teaching it to one of my youngest students by request.

If you want a simplified version of this song, try starting with this beginners version of “Running Up That Hill”.

Running Up That Hill